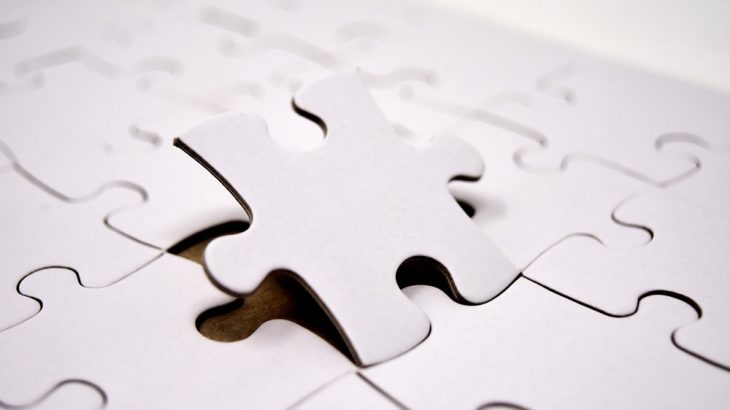 Uniformity in fund taxation: Close, but not there yet

Under the Indian regulatory framework, capital can be pooled under different fund structures like mutual funds, infrastructure debt funds (IDFs), real estate investment trusts (REITs), infrastructure investment trusts (InvITs) and alternative investment funds (AIFs). Though each structure is taxed differently, the previous three Union Budgets have introduced several changes that bring a certain degree of uniformity in their taxation. This development needs to be reinforced in future policy changes so that investors face broadly the same tax burden, irrespective of the fund structure.

This is important because lack of uniformity in taxation of different fund vehicles can lead to tax arbitrage, which increases the risk of tax uncertainty. The sudden change in the taxation of non-equity oriented mutual funds to bring them on par with other debt investments is a case in point. Lack of certainty in tax rules also creates fear among investors of retrospective taxation. Unwarranted differences in tax treatments also lead to tax efficiency assuming the most important role in the choice of investment vehicles, even though not all fund structures are suitable for investment in every asset class.

Over the previous three Budgets, significant progress has been made towards introducing a simplified and uniform fund taxation regime. In Budget 2014-15, partial tax pass-through status was provided to REITs and InvITs. However, the taxation framework introduced for these suffered from two problems. First, REITs and InvITs had to pay tax on income earned from directly holding assets (the other, indirect way to hold assets is to provide equity or debt to a special purpose vehicle, or SPV, which in turn holds the assets). Second, these funds suffered dividend distribution tax (DDT) when the asset holding SPV paid dividends to them.

Both these problems were addressed in the subsequent Budgets with the Union Budget 2015-16 providing tax pass-through to REITs and InvITs for income from directly held assets and the recently announced Budget proposing to exempt these funds from DDT. The previous Budget had gone further by also announcing tax pass through for certain categories of AIFs. IDFs structured as mutual funds already had a tax pass-through since their launch in 2011.

With these changes, we are at a point today where the different fund structures broadly adhere to the principle that investors in a fund should be taxed and not the fund itself. However, the similarity in their taxation ends there. Each fund structure has its own set of rules on how different income heads are to be taxed at the time of receipt and at the time of distribution (see table).

While some of the differences in taxation can be justified based on factors specific to each fund structure, most differences are not defensible. For instance, withholding tax applicable on a fund at the time of distributing surplus to investors varies from the maximum of 30% to nil depending on the type of income and the fund structure. In the case of IDFs and AIFs, the withholding is 30% and 10%, respectively, regardless of the type of income, while in the case of REITs and InvITs, withholding is 10% for certain types of incomes and zero for others.

These differences in withholding seem to lack coherence. Even if an AIF earns dividend income on which it has suffered DDT, it still needs to withhold 10% on such income at the time of distribution, leaving the investors to either claim a refund (which has its own set of challenges) or set off this tax against other incomes (problematic for investors with carried forward losses).

Also, the higher withholding on IDFs structured as mutual funds is disadvantageous as compared to InvITs.

IDFs are mandated to invest 90% of their corpus in debt securities or securitised debt instruments, and therefore, primarily earn interest income. The distribution of this income attracts 30% withholding as compared to 10% withholding in the case of interest income earned by InvITs.

Another area where taxation differs widely is secondary market trading of fund units. The listed units of REITs and InvITs attract similar taxation as for listed equity shares with short-term capital gain tax of 15% and no long-term capital gain tax. Holding the units for more than one year is classified as long term in the case of REITs and InvITs. This is in contrast to taxation of capital gains on units of IDFs, which are treated on par with non-equity oriented mutual funds. In this case, minimum holding period for classification as long term is three years and long term capital gains are taxed at 20% after indexation.

Though we have made substantial headway in harmonising tax rules across different fund structures, the above differences suggest that we still have some distance to cover.

Unless warranted by considerations specific to each fund structure, investors and fund managers should not face disparate taxation for the same income heads under different fund vehicles.

This article first appeared in Livemint.